West New York was incorporated as a town by an act of the New Jersey Legislature on July 8, 1898, replacing Union Township, based on the results of a referendum held three days earlier.[19][20] West New York underwent a massive growth at the beginning of the 20th century, driven by development of textile industries that made North Hudson the "Embroidery Capital of the United States".[21]Simultaneously, high-rise apartments, some of the tallest buildings in North Hudson, were built along Boulevard East,[25][26] adding to the population of the town, giving it one of highest population densities in the country. Since the 1980s the Hudson waterfront, which had been part of the Weehawken Terminal has been redeveloped from industrial to residential and recreational uses, including the Hudson River Waterfront Walkway. 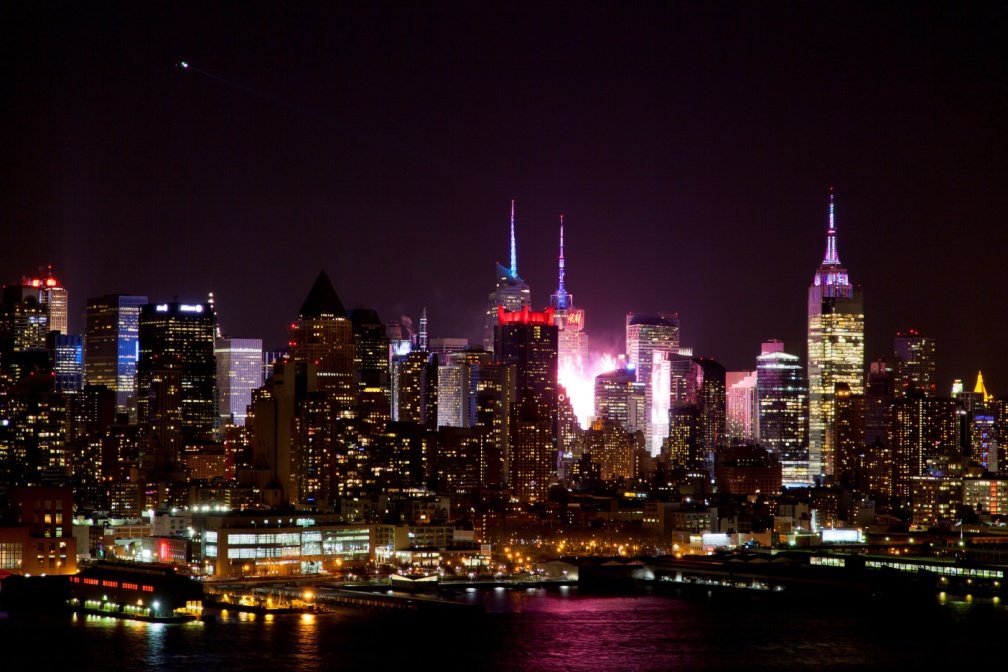 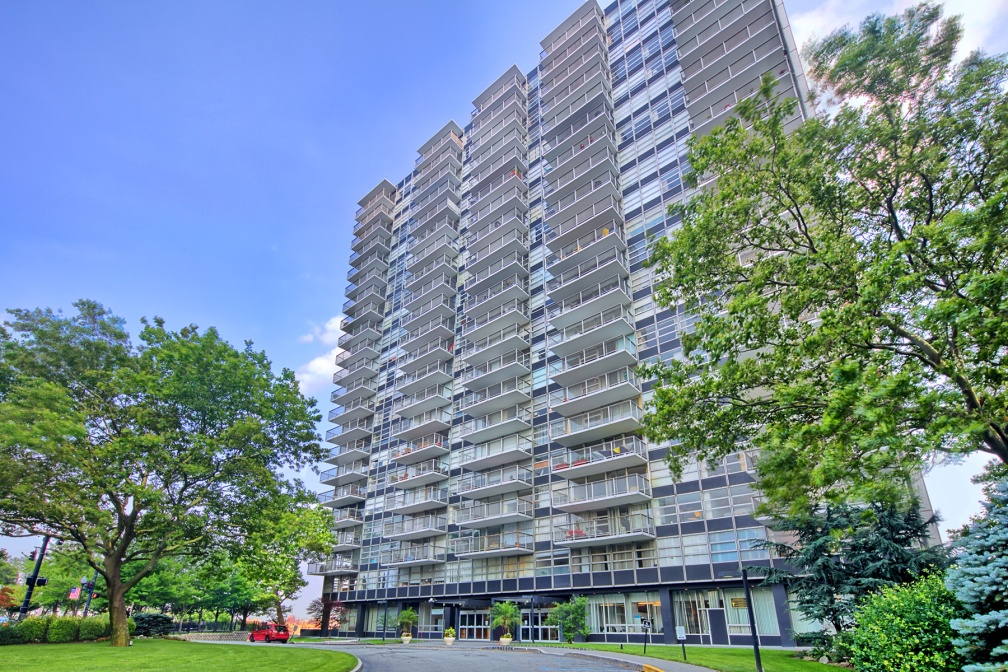